Kim Alexandriuk asked Micky for “The Nun” to be the center piece of her window design during Legends 2016. 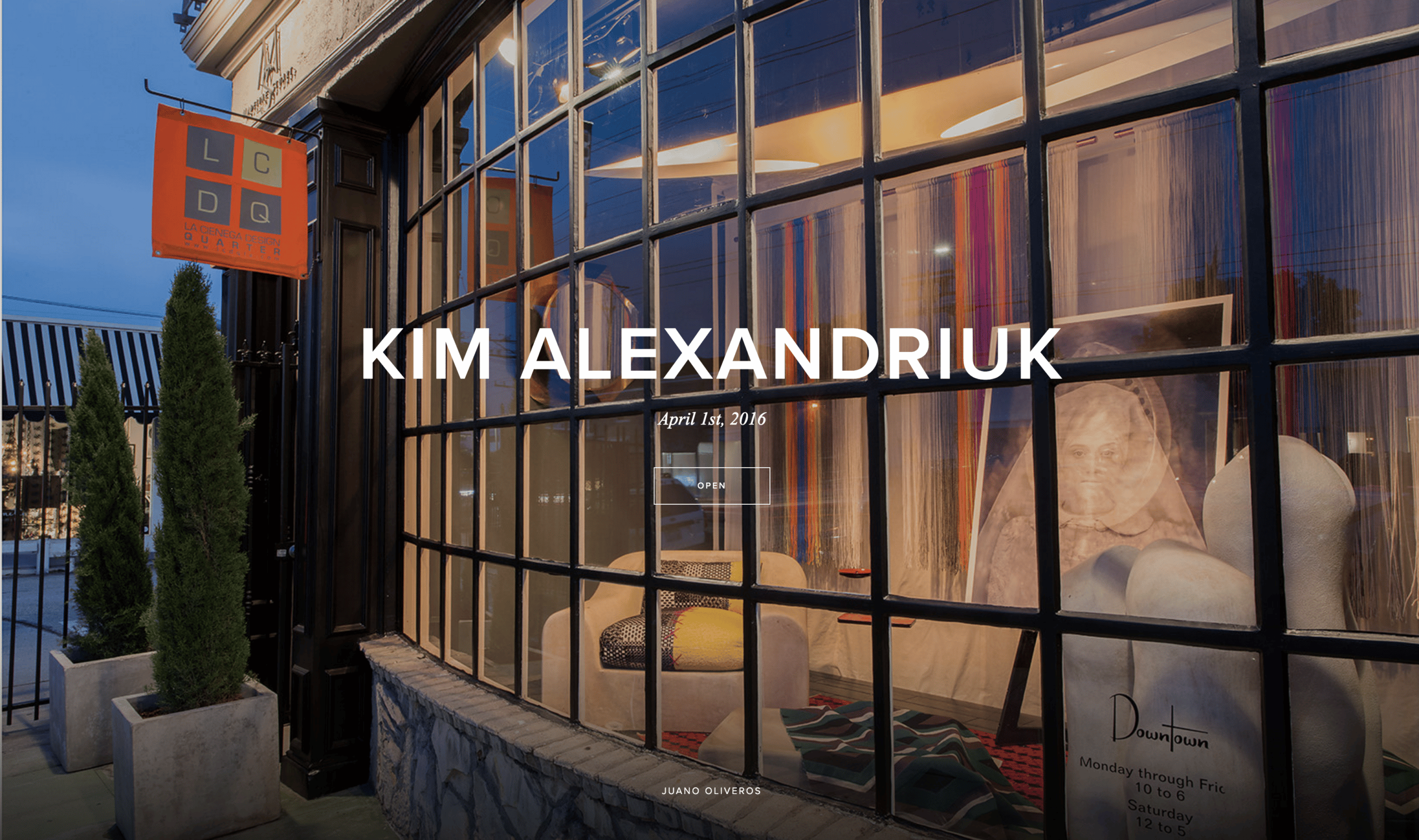 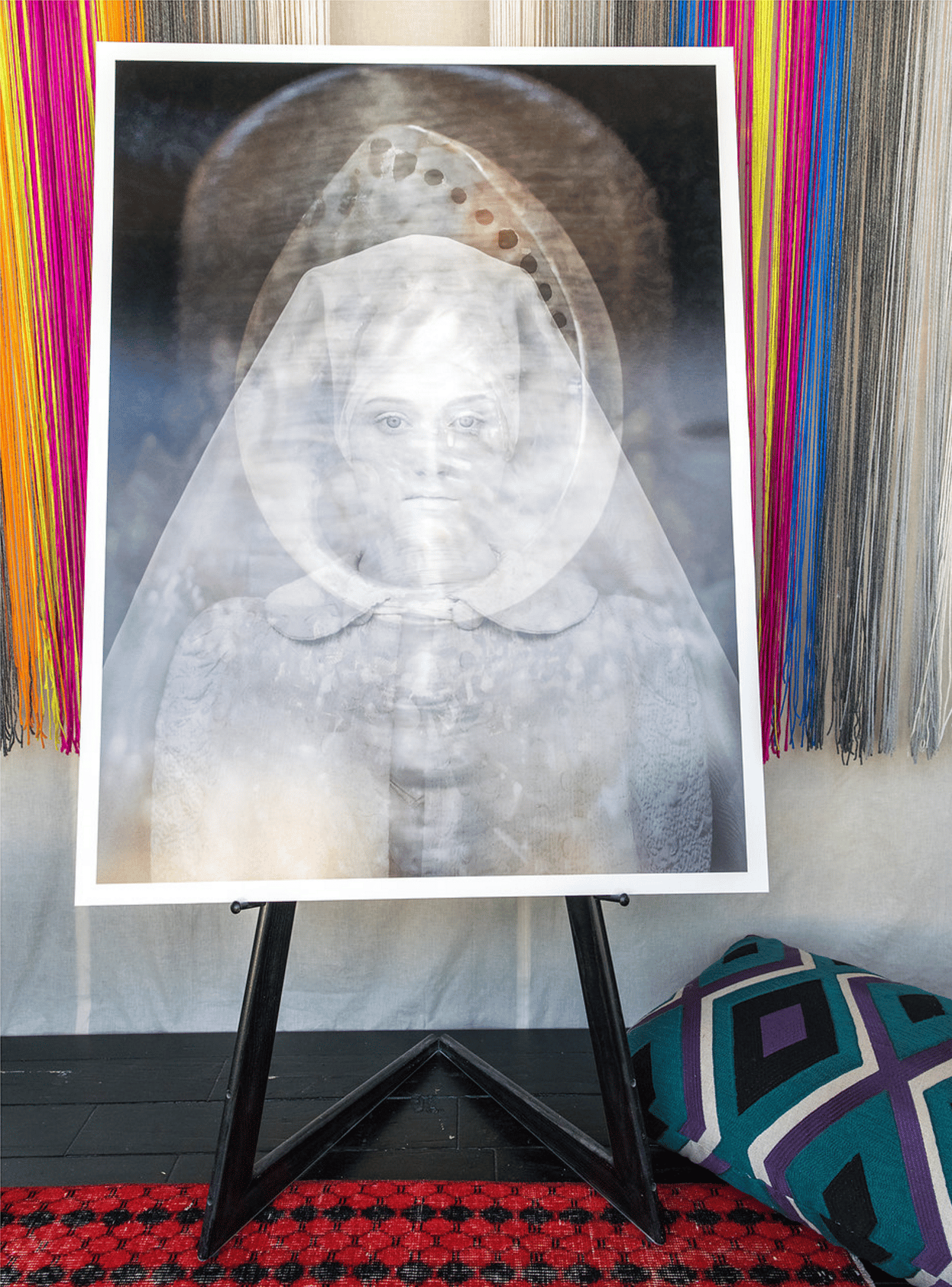 (Los Angeles, May 9, 2016) – The La Cienega Design Quarter’s annual LEGENDS extravaganza, billed as the “spring break” or the Coachella of the design world, drew thousands to Los Angeles for 3 days of keynotes, discussions, book signings and social events from Tuesday, May 3, to Thursday, May 5, 2016. A total of 65 designers designed the windows of the shops and showrooms of the LCDQ on the theme of LEGENDS 2016: One of a Kind.

This year nearly 70 moderators and panelists and 16 design authors from around the world congregated at LEGENDS to present an agenda of lively, informative and profound keynotes, discussions and Forums.

The panels covered a broad array of topics: “how tos” in design, themes in design, and exploration of design history:

With panelists Alexa Hampton of New York, daughter of Mark Hampton; Hutton Wilkinson of Los Angeles, protege of Tony Duquette; and India Hicks of the Bahamas, daughter of David Hicks

LEGENDS 2016 marks the debut of a new type of programming: the TLC Forums. The La Cienega Design Quarter created The Legends Council (TLC) this year to recognize past and present LEGENDS window designers, panelists and moderators. And in collaboration with 1stdibs, the LCDQ introduced a special tier of programming for LEGENDS 2016 called Forums to which TLC members were invited. Forums were held in more intimate venues and had a more sophisticated subject matter. 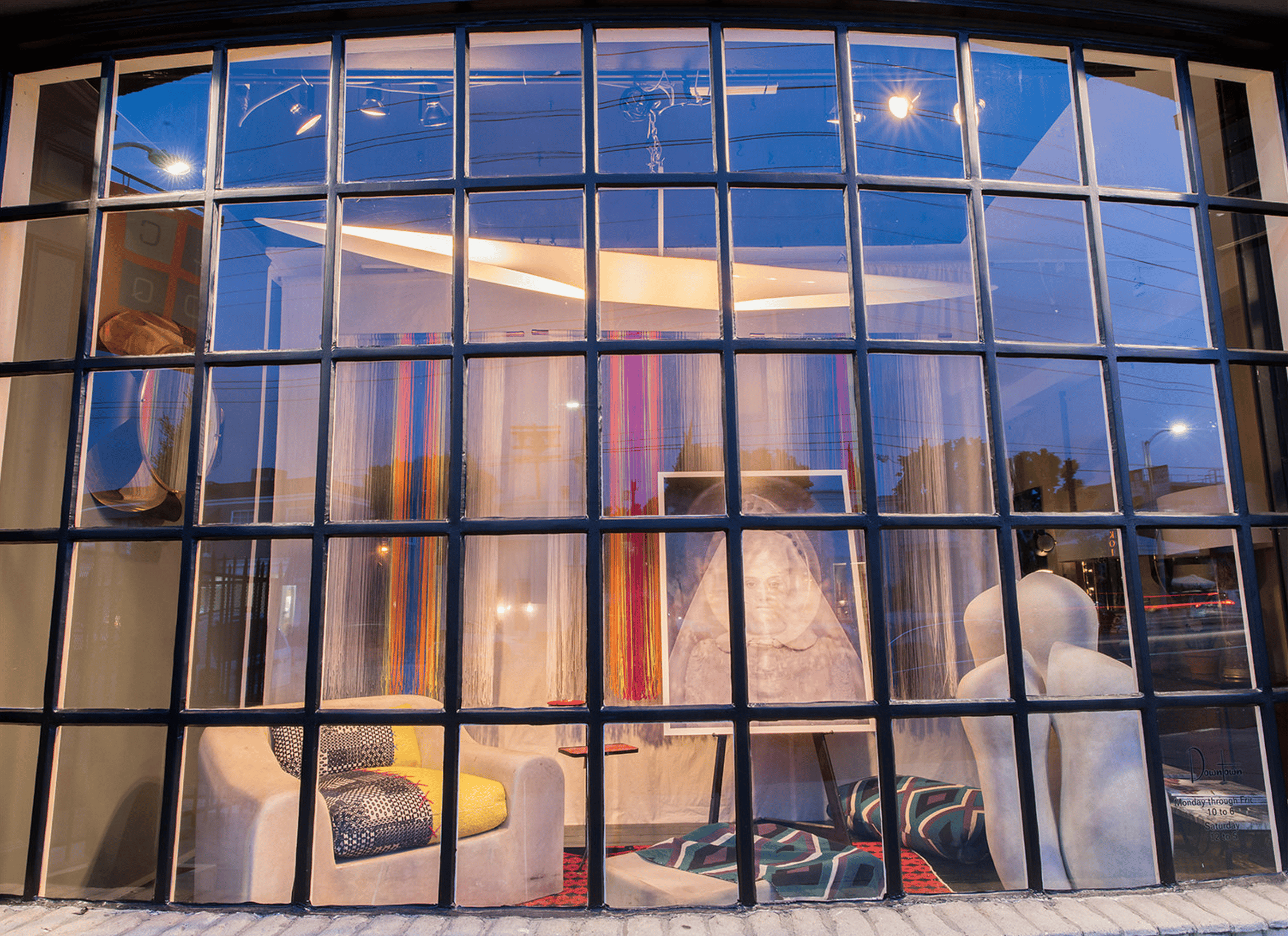 The cornerstone of the LEGENDS event is the windows of the LCDQ, which are transformed on the year’s theme.  Berkus, along with celebrated British designers Nina Campbell and India Hicks, Robert Stilin from New York, designer and author Jay Jeffers of San Francisco, Ellen DeGeneres “Design Challenge” collaborator Jane Hallworth of Los Angeles, and “Flipping Out” star Ryan Brown of L.A.’s Brown Design Group were among the 60+ interior designers selected to transform the LCDQ windows on the theme of “One of a Kind.”  (Complete list of window designers is below.)

One of the most anticipated design events on the national calendar and the largest event of its kind on the West Coast, LEGENDS is a 3-day celebration of design that brings influencers, enthusiasts, top design editors, and purveyors of design to the LCDQ for keynote panels, cocktail parties, receptions, book signings, personal appearances and trunk shows.

This year, 9 social media stars on Instagram have been invited to serve as LEGENDS Ambassadors:

For a list of all keynotes and programming booked to date, visit http://lcdqla.com/legends2016/.

ABOUT LEGENDS: In its eighth consecutive year, LEGENDS has attracted over 80,000 attendees and garnered more than 200 million media impressions in 2014 and 2015 alone.  The parties, lunches and programs are a huge draw, with as many as 800 people at the kick-off party in previous years and capacity audiences of 150-250 at the programs held in LCDQ member shops and showrooms. LEGENDS 2016 presenting sponsors are 1stdibs and Coldwell Banker Previews International. Chairish is the Social Media Sponsor. National media sponsors: Elle Decor, House Beautiful, Luxe Interiors + Design, Metropolitan Home, Milieu, Objekt, Traditional Home and Veranda. Regional media sponsors are C magazine, California Home + Design, California Homes and San Francisco Cottages & Gardens. Fig & Olive is the Gala co-sponsor.

ABOUT LCDQ: The La Cienega Design Quarter was founded in 2008 to promote the burgeoning antiques and design neighborhood on one of Los Angeles’ oldest thoroughfares. Since the 1950s, La Cienega Boulevard has been the leading destination for interior design, shopped by icons like William Haines, Elsie de Wolfe, Tony Duquette, Frances Elkins, Chet Chidester, Michael Taylor and Kalef Alaton. Today La Cienega (running north-south through Los Angeles and West Hollywood) and Melrose (an east-west street) continue to be the leading destination as top designers, celebrities and selective shoppers from nationwide source the most unique design in the world from the shops, galleries and showrooms of the LCDQ.